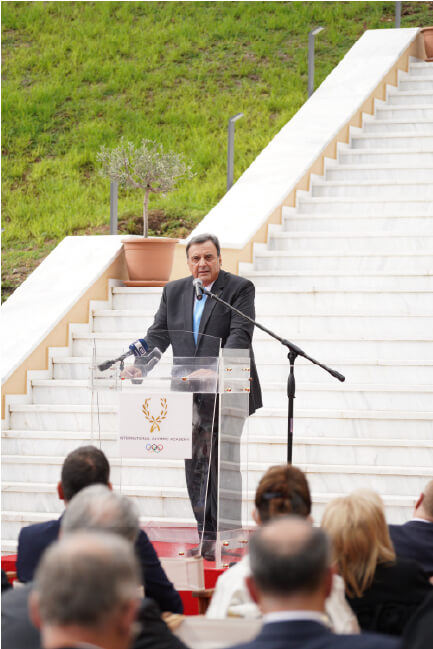 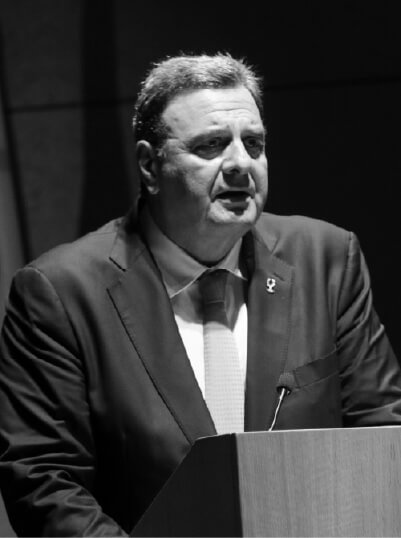 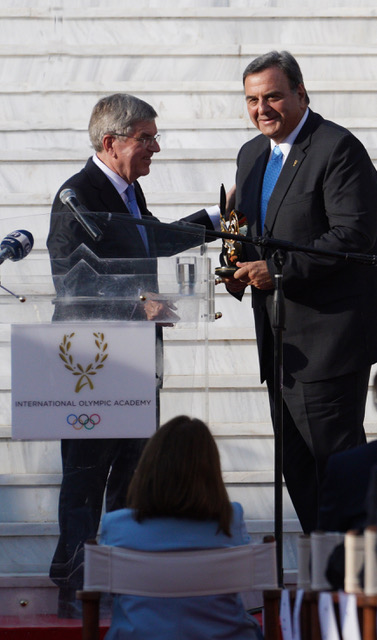 During his youth Mr. Kouvelos was involved in sports as a basketball and volleyball athlete for the "Ethnikos" Sports Club of Athens.

He completed his academic studies in England and graduated from the City of London Polytechnic in Shipping and Ship Broking.

In 1976, he joined as a partner in the shipping company  "Sougerka Maritime Co. LTD".

In 1980 Mr. Kouvelos founded his shipping companies, the "ISK Shipping LTD" and "ISK Shipping Agencies SA" which he manages up till today.

In 1981, he founded "Thiseas S.C." basketball club and in five years we was able to lead the club to the top of the Hellenic Championship.

From 1989 to 1995, he is involved in the basketball team of Athens, "Panionios S.C." as leader and Vice-Chairman of the professional team, having the pleasure of leading it to the winning of the National Cup in 1991 to the qualification for Korac Cup Final Four in 1994 and to the participation in SuproLeague.

The involvement of his son Spyridon in equestrians drove him to become involved in the activities of the Hellenic Equestrian Federation, which he has elected President in 2001.

As the IOA Vice-President, he initiated, in collaboration with the University of Peloponnese and with the support of the J. Latsis Foundation, the Postgraduate Programme on Olympic Studies (Master's Degree) entitled "Olympic Studies, Olympic Education, Organization and Management of Olympic Events" that commenced in October 2009.

In 2006, he was appointed by the Greek Government President of the Bid Committee for the Mediterranean Games "Volos 2013". The following year in Pescara, Italy, he succeeded in gaining the trust of the ICMG General Assembly winning the equivalent and strong candidacies of Rijeka, Croatia, and Mersin, Turkey.

During the ICMG General Assembly, Pescara, on the 24th of June 2009, was elected Secretary General of the ICMG Executive Committee unanimously.

In 2009, he was appointed by the IOC President, Dr. Jacques Rogge member of the IOC Commission for Culture and Education.

In 2011, the IOC appointed him as a member of the Administration Board of the International Olympic Truce Foundation.

He has been married since 1998 to Mrs. Dora Bakoyanni, ex-Minister of Foreign Affairs, and he has three children, two girls, and a boy, from his first marriage. 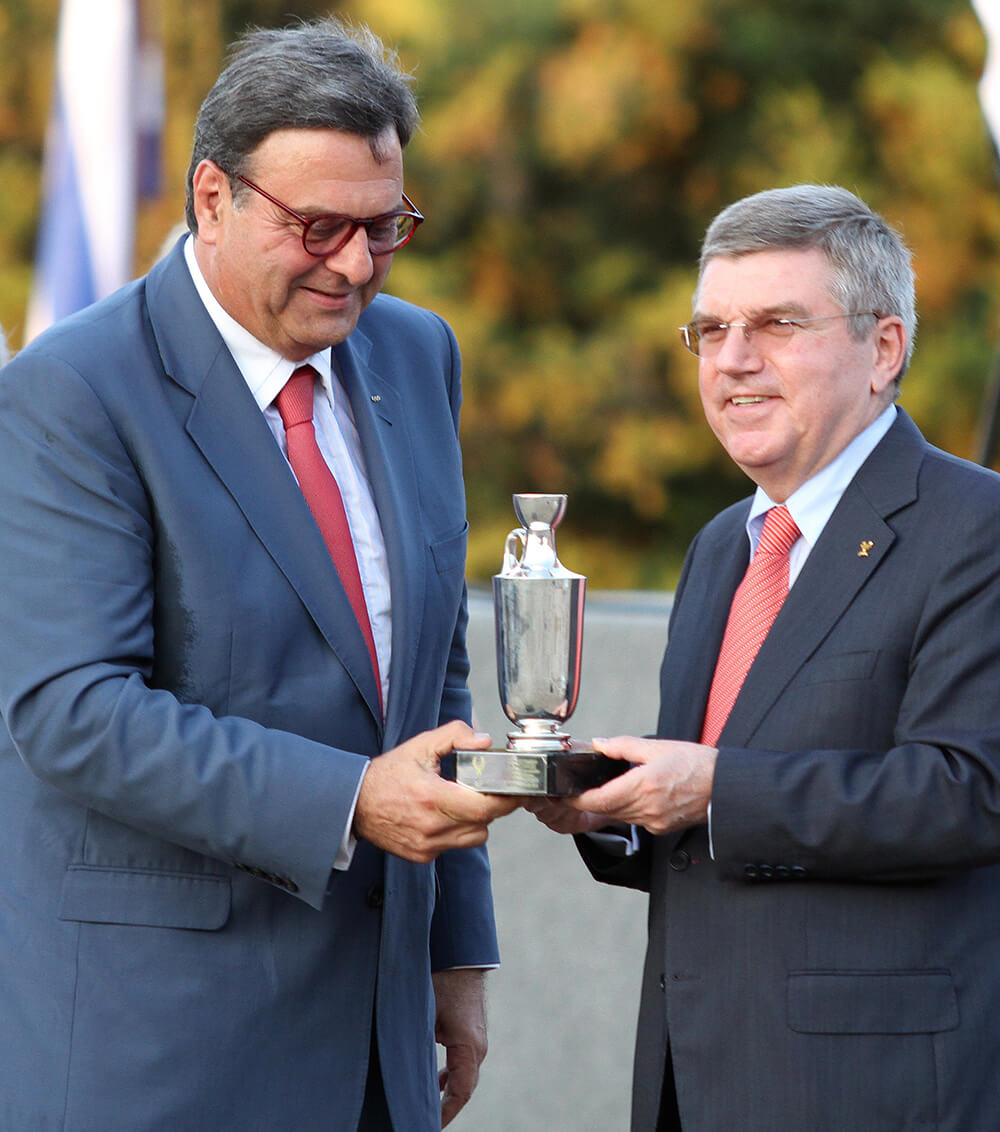 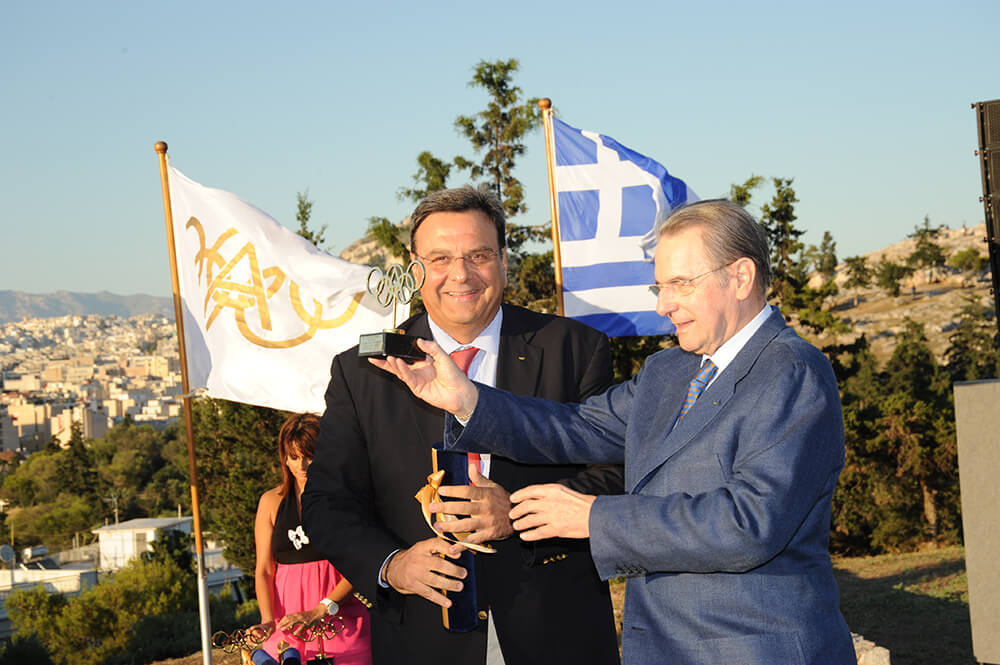 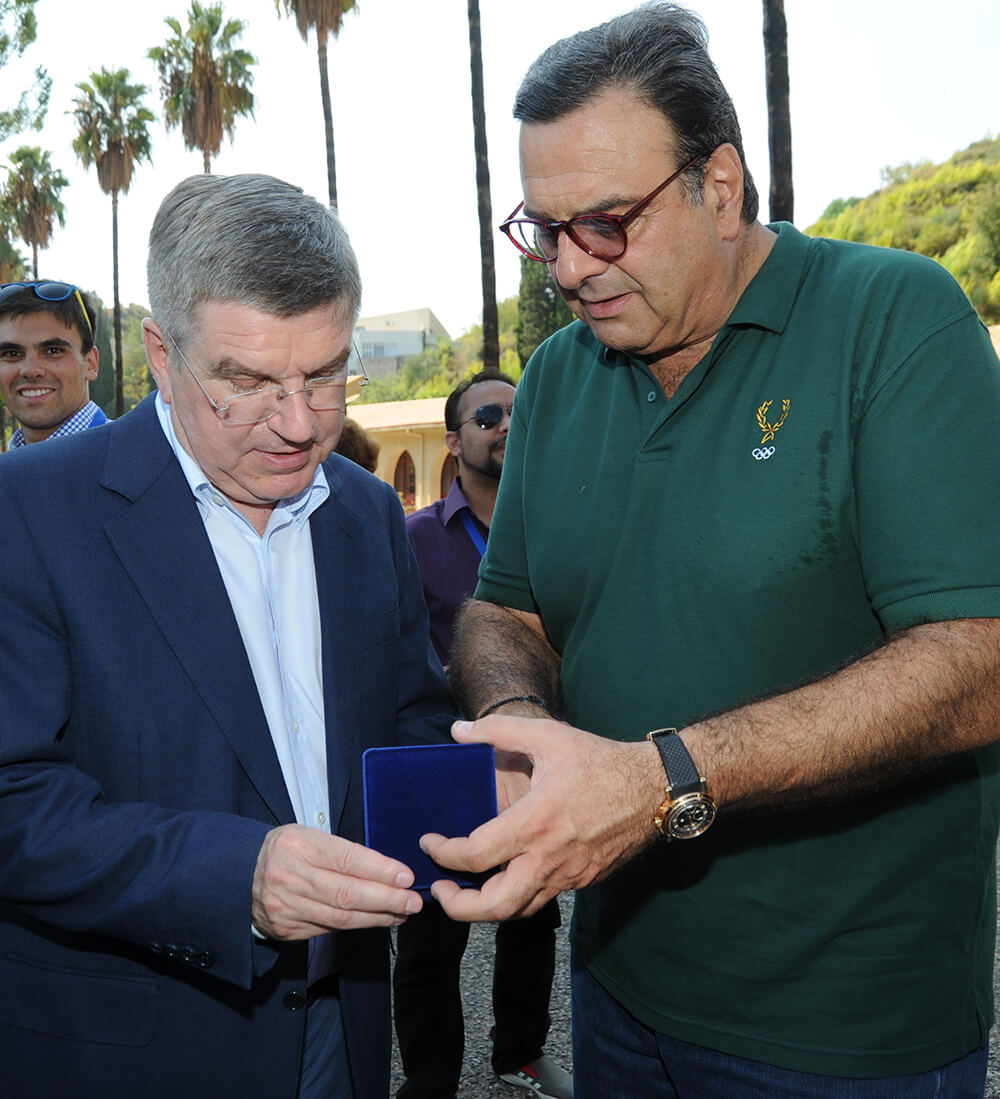 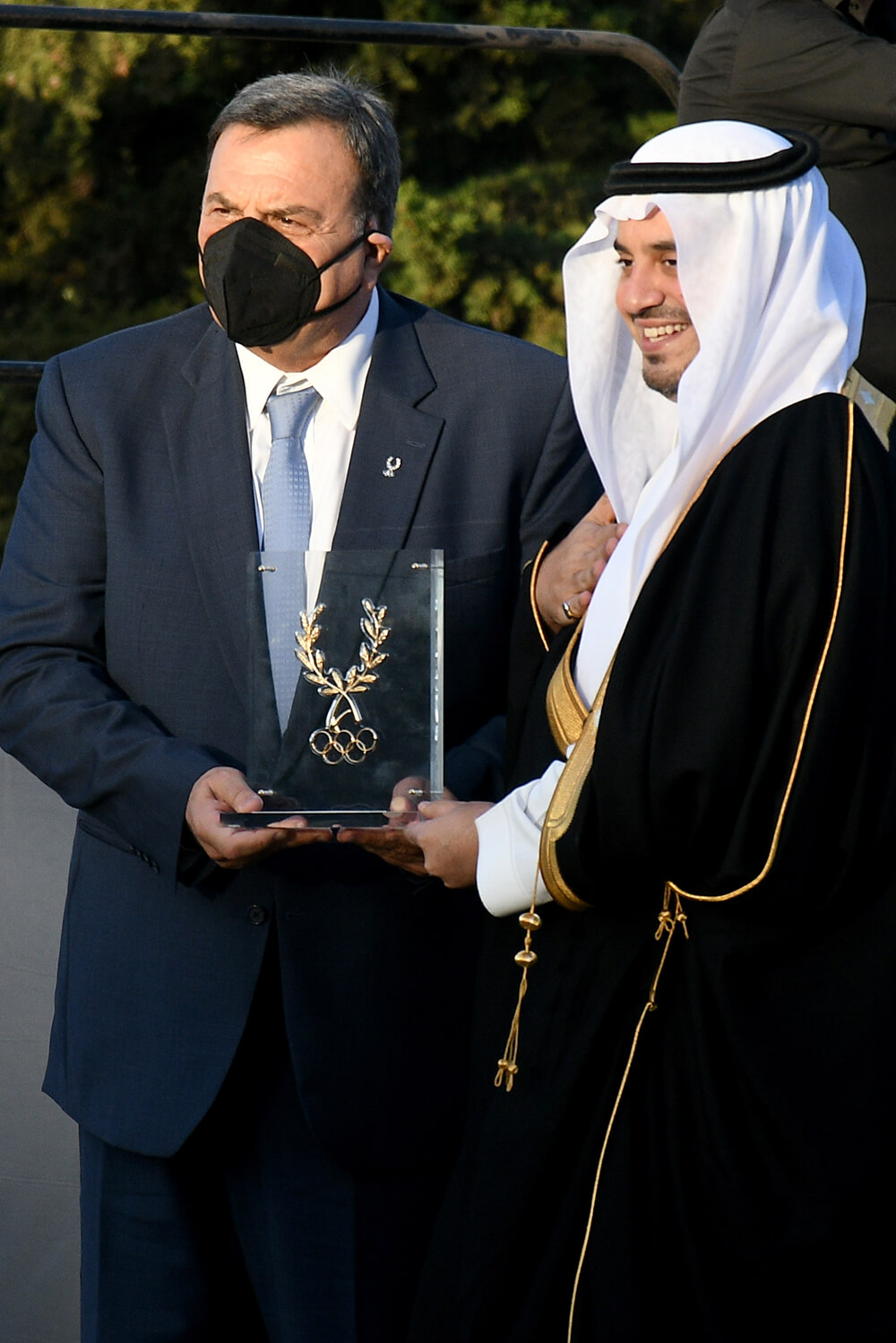 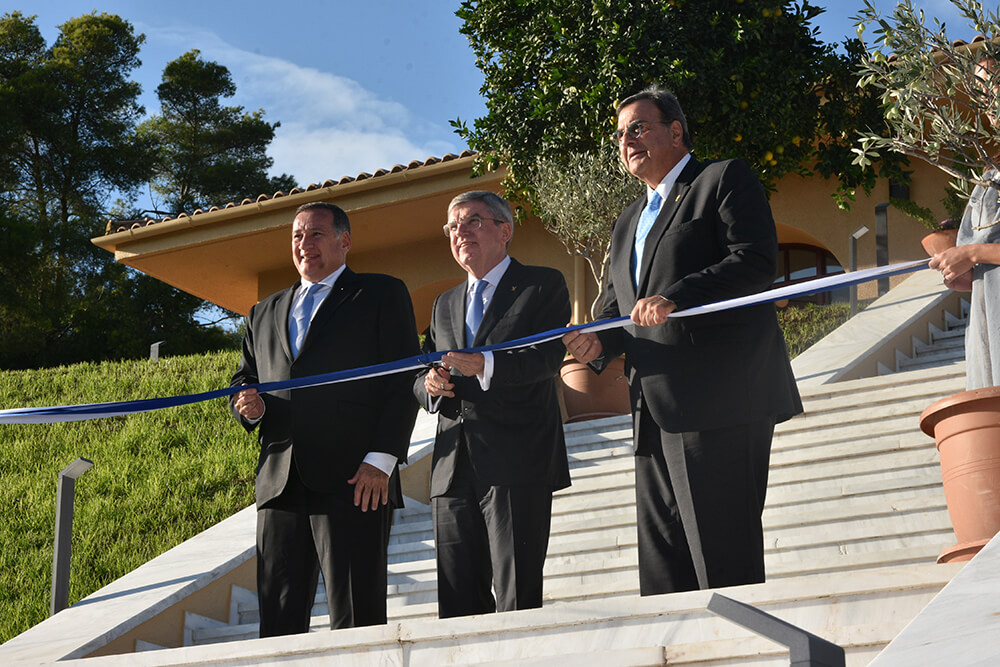 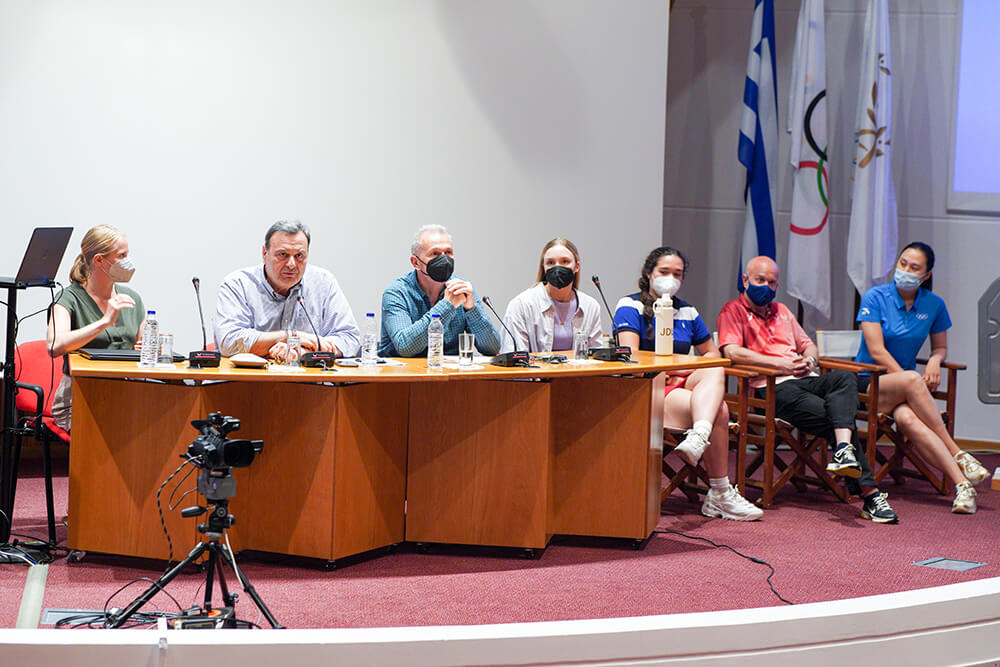 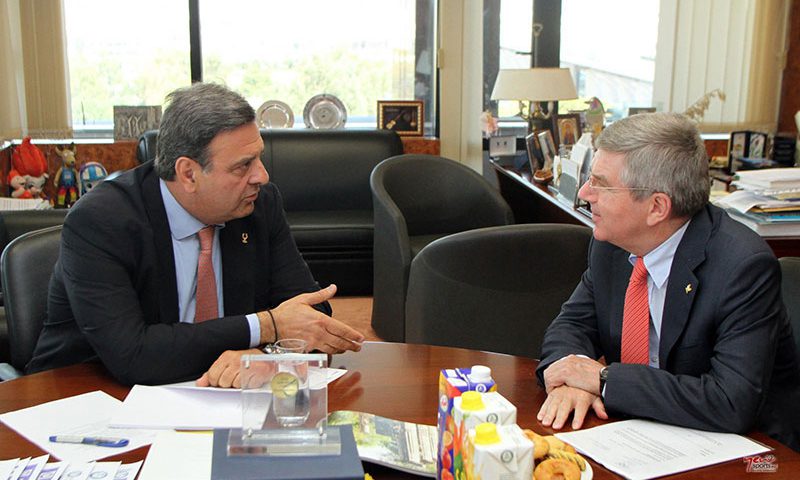 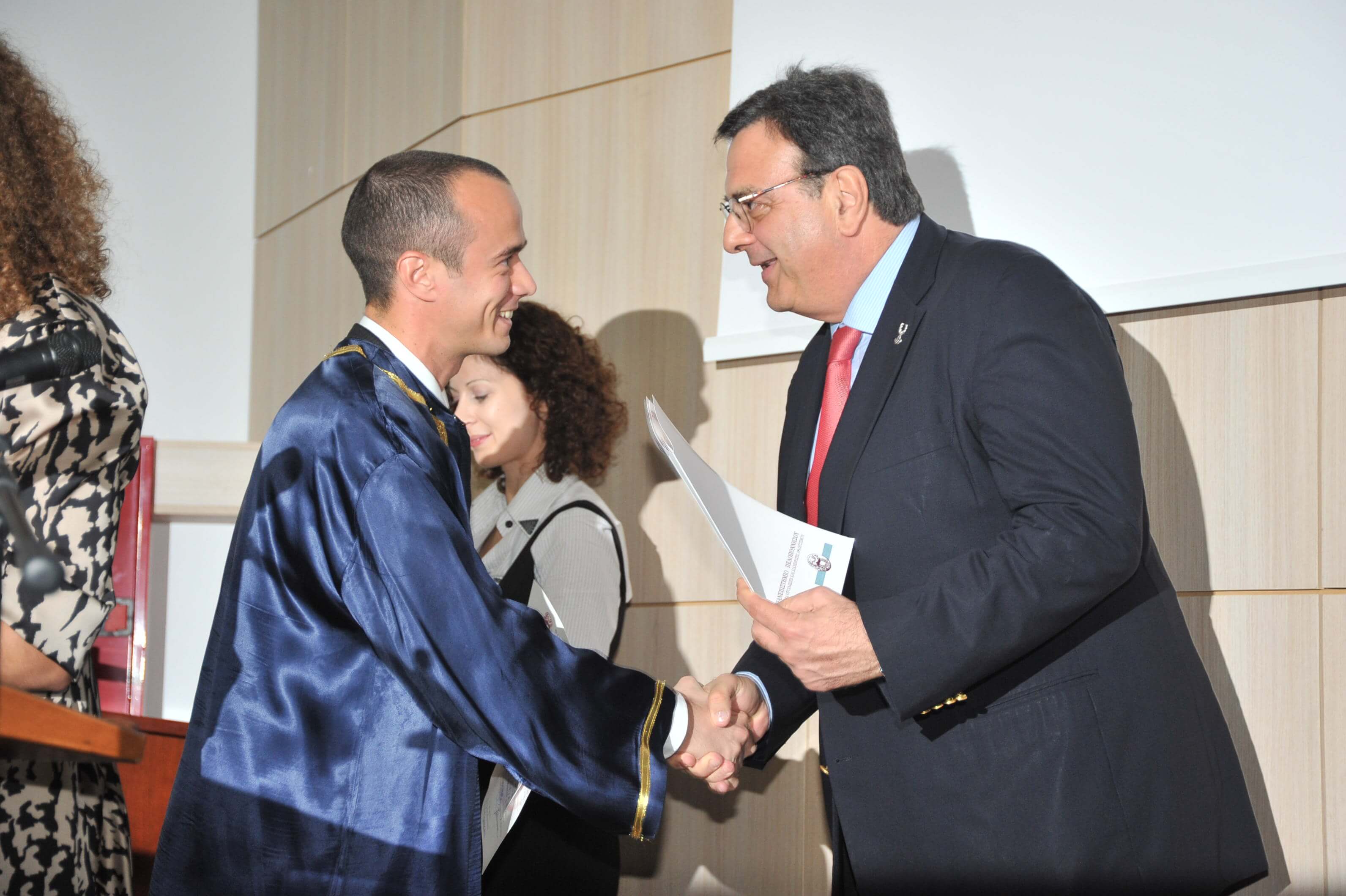 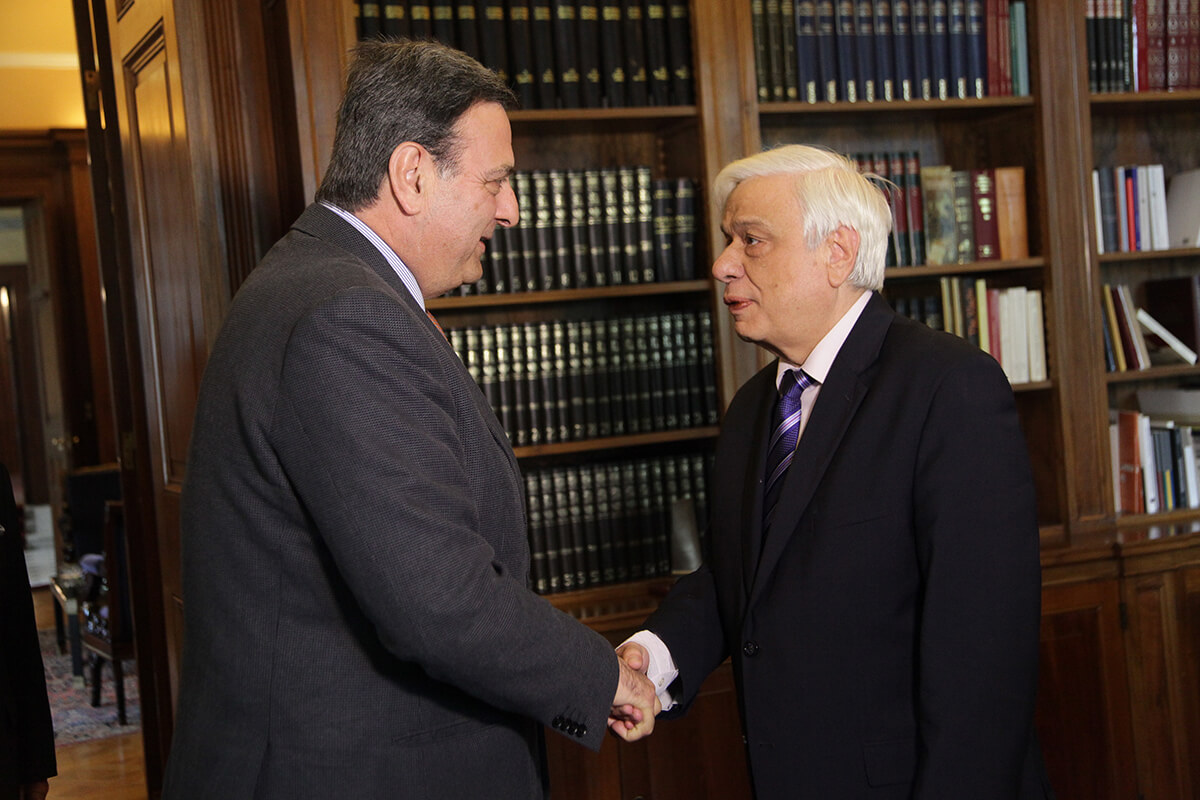 As the IOA Vice-President, he initiated with the University of Peloponnese and the support of the J. Latsis Foundation, the Master’s Degree on Olympic Education and administration of Olympic Events”

Appointed by the President of the Greek Republic head of the Bid Committee for the Mediterranean Games “Volos 2013”.

Elected unanimously President of the National Olympic Academy of Greece for the period of 2009-12.

Appointed by the IOC President Dr Jacques Rogge member of the IOC Commission for Culture and Education.

Appointed by the IOC member of the Administration Board of the International Olympic Truce Foundation.

Awarded by the State University of Physical Education and Sports of the Republic of Moldova.

Appointed Chef de Mission of the Hellenic Olympic Committee’s Delegation for the 2012 Olympic Games in London.

Secure a $12M grant from the IOC to update all the facilities of the IOA.

He oversaw the inauguration of the renovated premises of the IOA in Ancient Olympia.