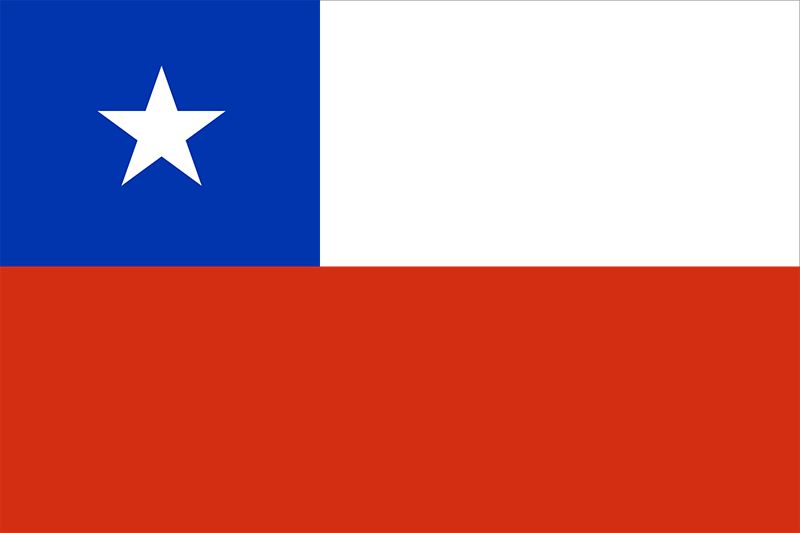 Olympic Day 2019 was celebrated at the Olympic Training Centre by dozens of schoolchildren, representatives of the Olympic Committee of Chile headed by its President, Miguel Ángel Mujica, President of the Olympic Academy of Chile, Jaime Agliati Valenzuela, and with the participation of the Minister of Sport, Pauline Kantor.

In May 2019, at the facilities of the PUCV School of Physical Education, an Olympic Studies Centre was established with a new research group, led by Professor Daniel Duclos, dealing with sports management and Olympic studies.The Olympic Academy of Chile was represented at the IOA International Sessions by Jaime Agliati, Cristina Jerez and Duclos Bastias. Goals for 2020 include an annual agreement on Olympic Studies Centres and an increase in the number of cities visited by the mobile Olympic Museum. 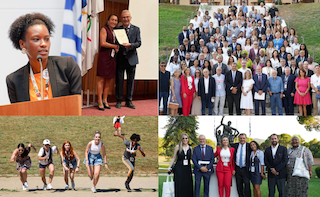 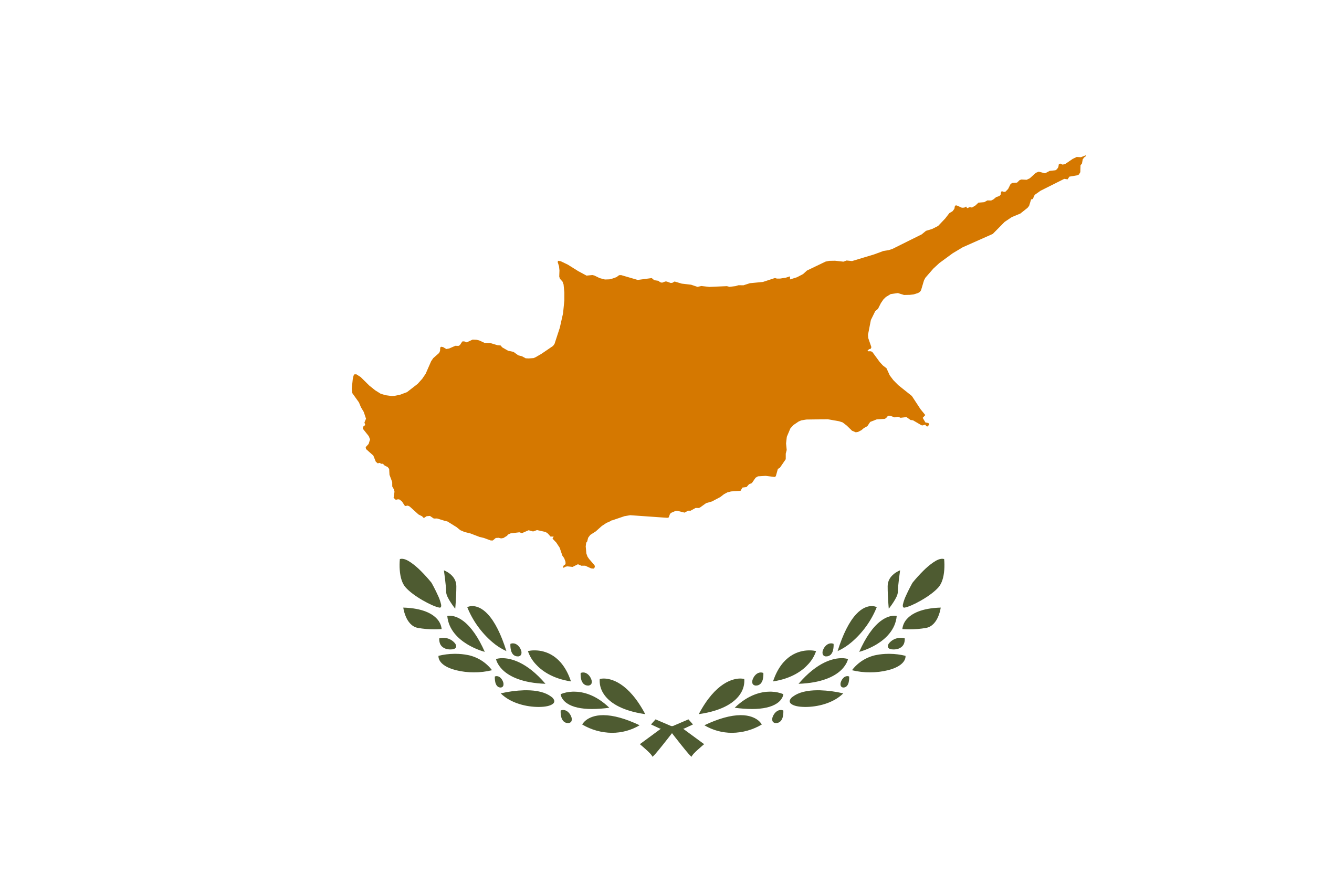