IOAPA trying to bring Olympism to the world: 2019 Report 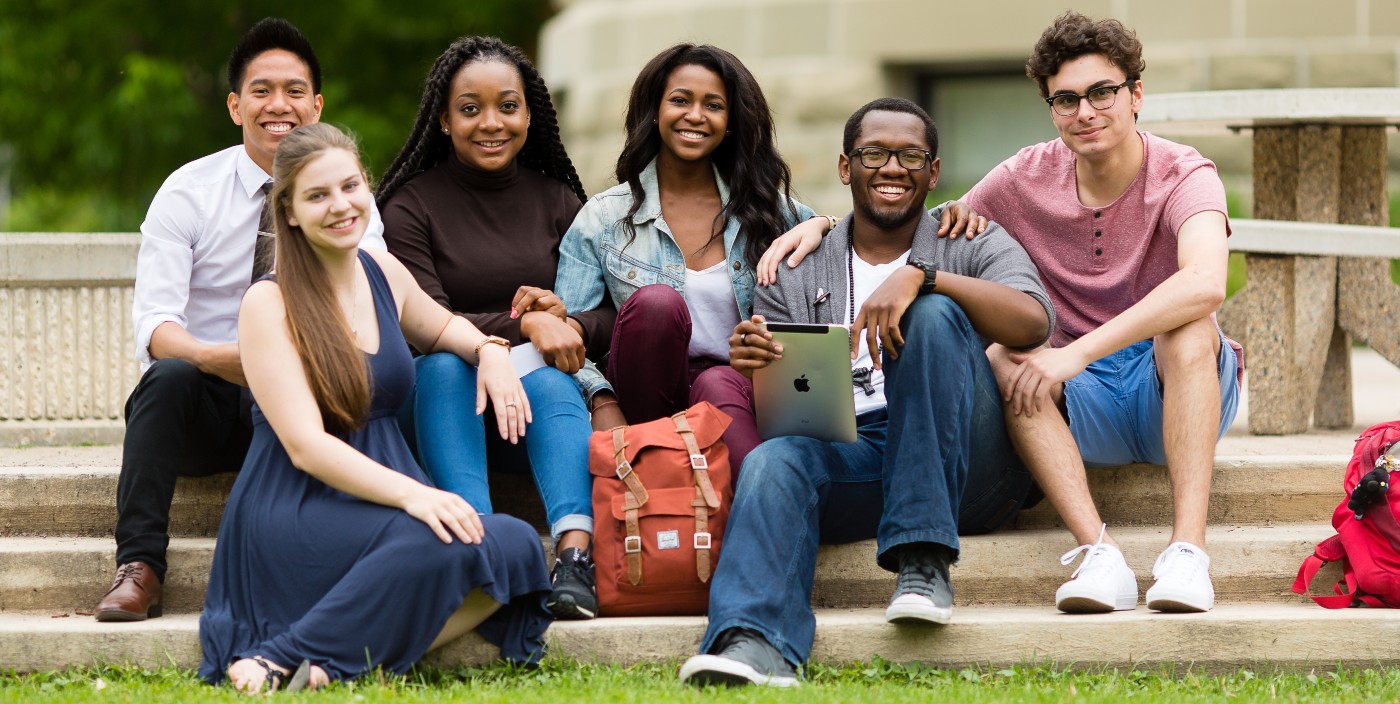 On behalf of IOAPA, greetings to our Olympic family and readers of the IOA Journal. This past June, our members reunited in Ancient Olympia to attend the 16th IOAPA Session celebrating 30 years of our association. Representing 16 countries, 22 participants journeyed to the place, which many have labeled “Second Home”.

Many new members attended their first IOAPA Session, but the core of the association was well represented as well.As always, the IOAPA thanks the Ephoria of the IOA and the staff of the Academy for their support. The rekindling of the Olympic Spirit, of old friendships, and the cultivation of new friendships in the idyllic an spiritual setting of Ancient Olympia and the familiar sensations of the IOA cannot be understated.

The Opening Session was filled with IOA and IOAPA protocol, three open forums on an Introduction and History of the Association, Fostering Membership and Utilizing Partnerships, and the ever popular Olympic Quiz facilitated by Yarden Har Lev from Israel. For all of the expertise in Olympic matters, it was found that there is more to learn!In the succeeding days, the group entered into a Workshop on IOAPA Initiatives and Country Coordinators. Working groups were formed and ideas were reported back to the assembly. The Executive Committee encouraged more presentations by members and each day’s meeting was punctuated by the varying reports of members’ activities in their countries or their area of expertise.

The excellent timing of the session following the IOA Young Participants’ Session facilitated the attendance of six coordinators who stayed on in Olympia. This team presented a workshop in direct correlation to the theme of the YP Session, Sport and International Diplomacy.This was a fantastic opportunity for them and for the group to gain insight into the academic discussions of the preceding IOA Session. Election of the new Executive Committee took place on the last day of the session. The outgoing committee was praised and by the members present for an outstanding two years of service and continued dedication to the IOAPA.Once again, the IOAPA Hans van Haute (HVH) Scholarship Auction brought a number of interesting items.

The fierce bidding and competitive nature of the group raised more than 300 Euro for the fund. This year, two HVH scholarships for the session were awarded to Natalia Ramirez Irizarry from Puerto Rico and Roland Krimmer from Germany. The days were filled with meetings of the IOAPA in the mornings, afternoons spent in the dance workshop by Elizabeth Hanley from USA and evenings socializing.

The traditional Pool Party of the IOAPA was one of the best in memory as well as the dinner at Magna Grecia, and evenings under the stars at Zorbas and on the cafeteria steps. Immediately after the IOAPA session, we held mini-reunions at the European Games in Minsk as well as the Pan American Games in Lima, offering our members additional opportunities to reconnect and meet new friends. Many thanks go out to Anfisa Kasayanova and Ansen Sligar for organizing and greeting our members at these events.We certainly had a fruitful summer full of activities and hope to see both old and new members who attend the next IOAPA Session in 2021 and our upcoming reunion at the Olympic Games in Tokyo! 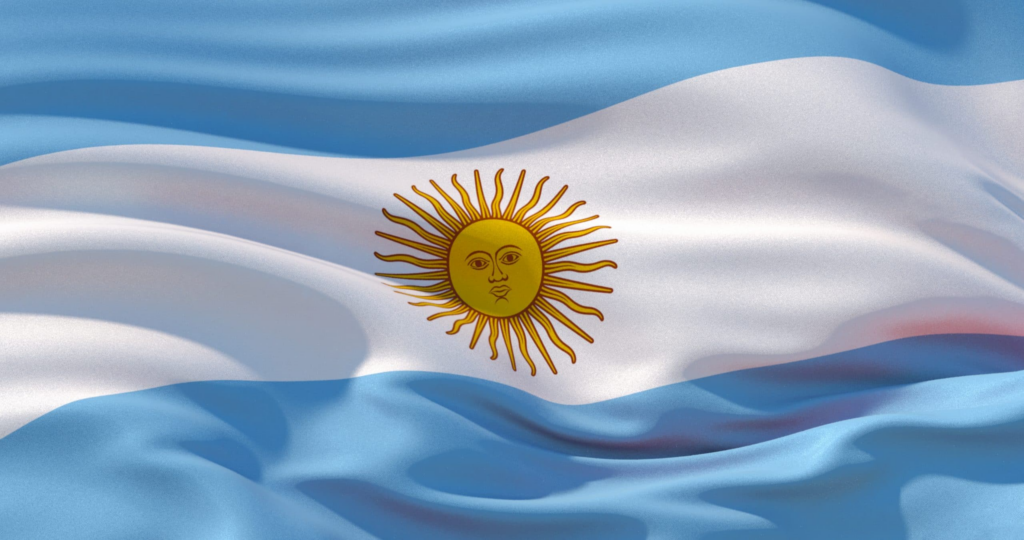