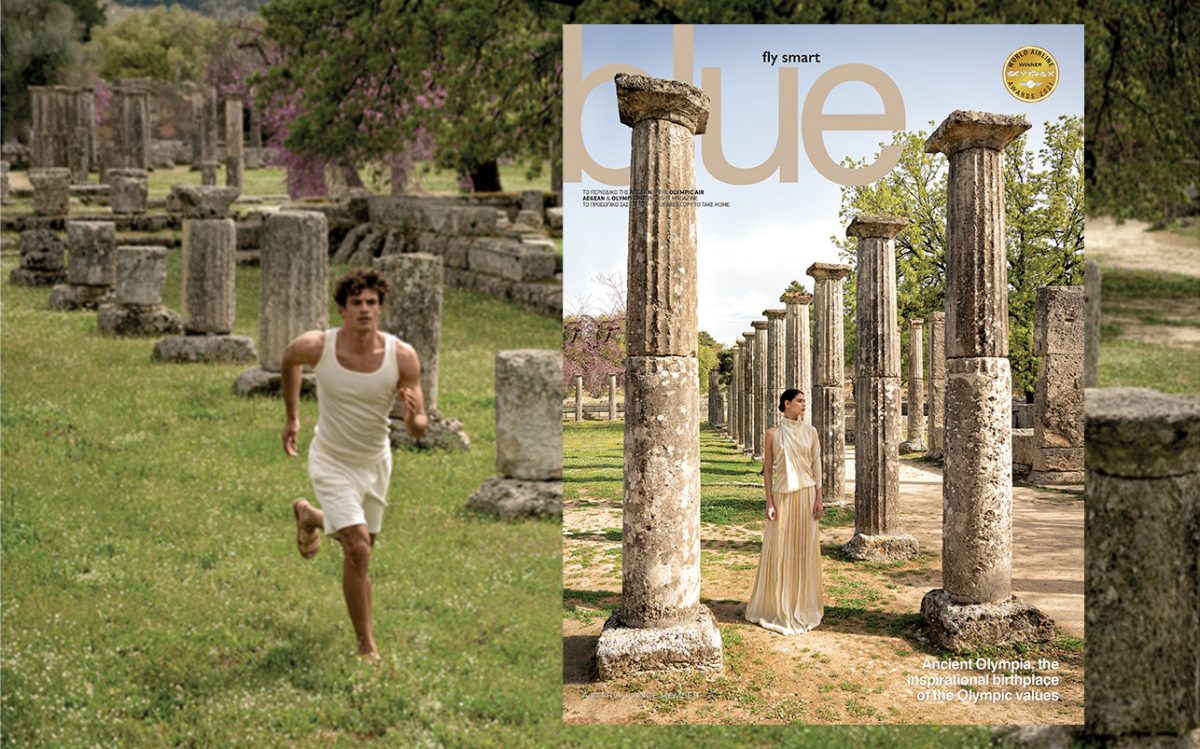 Those who have visited the archeological site at ancient Olympia in spring, know that it is mesmerizingly beautiful. The lush nature that surrounds the monuments – the ruins of the sanctuary dedicated to Zeus and the sporting facilities where the Olympic Games were born – make it a joy to wander through. Bees, butterflies and the scent of flowers make the air come alive, as the light of the bright sun filters through the leaves of trees. A million pink Judas tree blossoms create a backdrop for the ancient columns that seems almost too beautiful to be real. And yet, this is perhaps the Greek archeological site that makes you feel the most like you’ve travelled back in time, experiencing the place as it was millennia ago.

Wearing flowy white clothing from Greek brand Parthenis and leather footwear from Ancient Greek Sandals, the models in the images, fittingly, are athletes – graduates from the Greek National School of Dance (KSOT). The skirts of the long dresses with clean, simple lines worn by the female models reflect the curves of the ancient columns, as they dance in the meadows among the ruins, while a male model runs through the gymnasium (where the athletes taking part in the Games were trained in discus, javelin and running) wearing sporty shorts and a muscle shirt.

Also featured are a very special dress by Greek designer Angelos Bratis, a beautiful top and pleated skirt from Zeus+Dione, and a dress from Christian Dior, which built a whole line around inspiration from ancient Greece last year, and hosted shoots and a fashion show at other archeological sites around the country.

Photographed by Mara Desipris (D-TALES), the images manage to capture what visitors to ancient Olympia might experience in the spring, feelings of peace and beauty that are hard to put into words, but are perhaps inspired by the memory of the “divine truce.” In ancient Greece, the article explains, a cessation of all military conflicts was agreed on between the Greek cities for the duration of the Olympic Games. “To this day, the Olympic Flame is lit here, at Olympia, to signal the start of the modern Games every four years and is carried to the host city, along with a message of peace and humanity that is so poignant right now.”

The new issue of Aegean’s onboard magazine, Blue, contains a special fashion feature with Greek designs, shot at ancient Olympia. 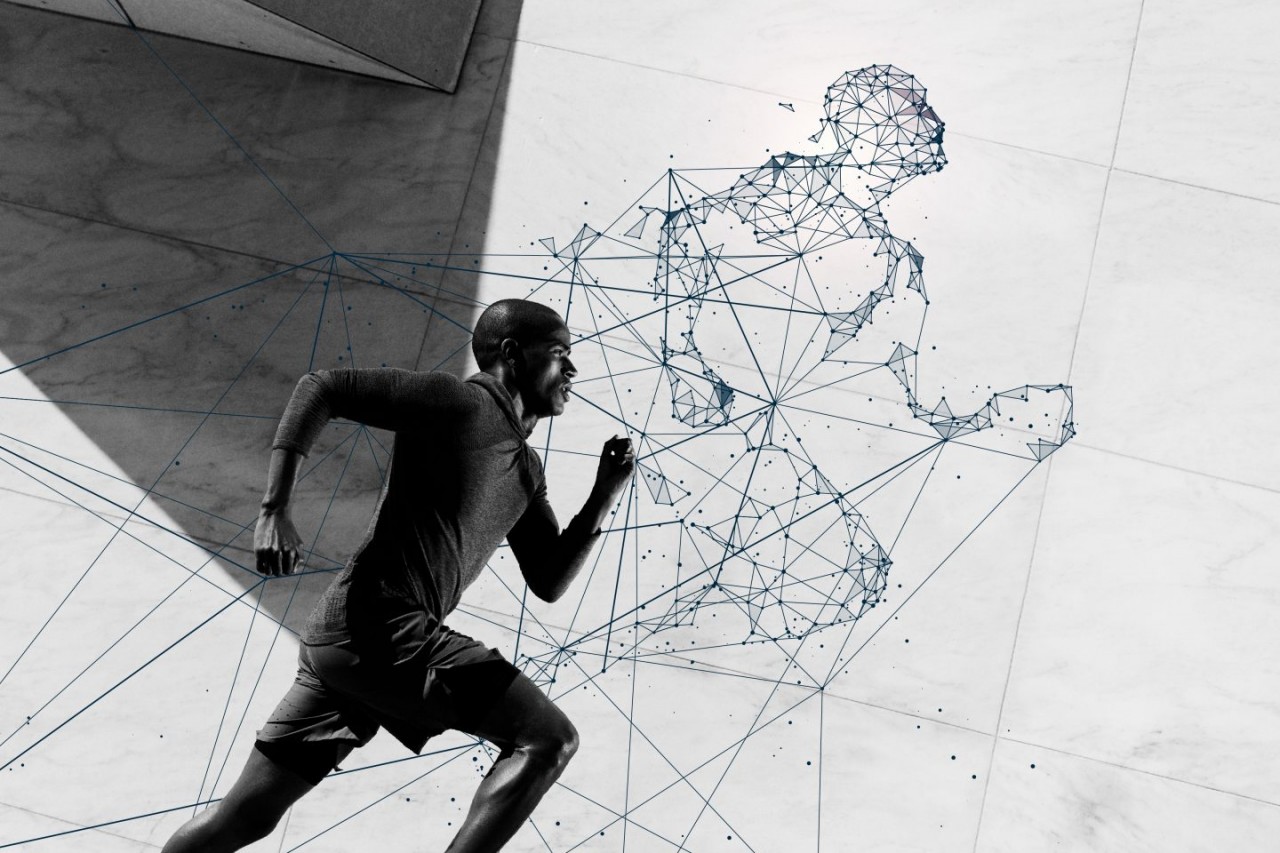